AppAgile is a modular PaaS solution, based on Red Hat OpenShift Enterprise and hosted on DSI vCloud infrastructure in German datacenters so far. This Solution combines technical development platforms with readily available business applications from the cloud. Enterprises can use it without any major development effort.

Now AppAgile was successfully tested within a Proof of Concept on Open Telekom Cloud also to get an additional Option for our Customers in the future. 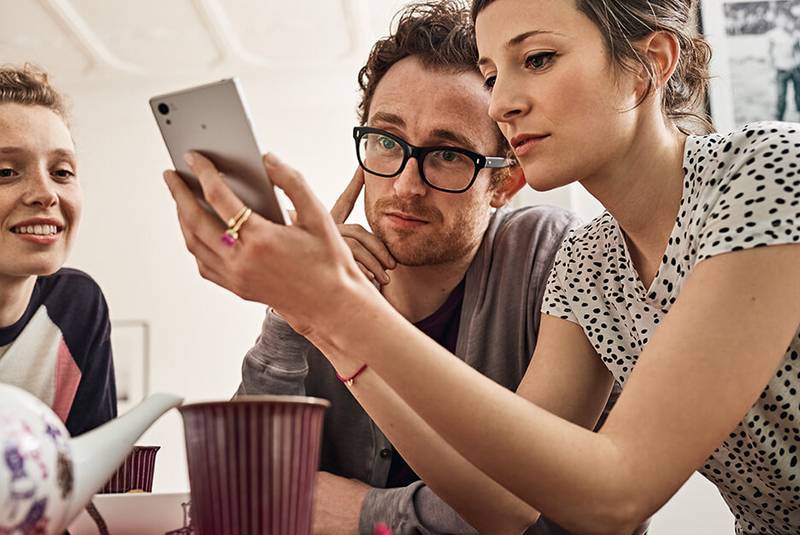 Proof of Concept of AppAgile on Open Telekom Cloud

First of all an architectural concept for AppAgile on Open Telekom Cloud was necessary. After this there was a need for Red Hat 7.2 as base for AppAgile Master-, Infrastructure- and Worker-Nodes. This was easily delivered from Open Telekom Cloud Image Factory, uploaded to the Open Telekom Cloud Object Based Storage (OBS) and defined as Image with Open Telekom Cloud Image Service. Next Step was building up the infrastructure like virtual network environment, Security Groups (which are acting like Firewalls) and DNS.  After this the Elastic Cloud Server - built from the uploaded RHEL 7.2 Images – are created with additional Storage Disks, Elastic IPs (EIPs) for Internet access and connected to the Security Groups for Protection of the Server and the Services. For Proof of Concept the decision was done that in the first phase the Management Environment like LDAP, Log-Server and DNS-Server needed for AppAgile are not built up in Open Telekom Cloud due to Time Reasons. For this a Virtual Private Connection (VPN) from DSI vCloud AppAgile Management Environment to Open Telekom Cloud was built up in a Self Service Manner on both sides.

Then it was time for configuring Red Hat and installing Docker Container before AppAgile was installed with running a Pre-, an OpenShift- and at Least a Post Ansible Playbook.

After these steps AppAgile was finally installed with OpenShift Enterprise 3.1.1.6 as engine.

The PaaS Solution AppAgile was successfully installed on Open Telekom Cloud due to the flexibility of the Platform.

… and finally when all this is done: AppAgile will be offered on Open Telekom Cloud 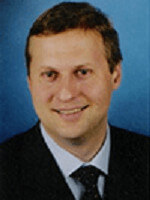 Engelbert Eckstein studied communications and data systems technology at the university of applied science “Georg SIMON OHM” of Nuremberg. Since the late 90 he has been working with Mainframe, different Unix Derivates and Storage Technologies. Since 2004 he mainly deals with operations, engineering and architecture of T-Systems Cloud environments - first with Appliance Computing (AppCom), then with Dynamic Computing Platform (DCP) and DSI vCloud and finally at Open Telekom Cloud.

The TelekomCLOUD editorial team and selected experts write articles covering cloud services for this blog. Find out more about TelekomCLOUD or send an e-mail to the team.

Note: Your browser does not support modern web technologies to a sufficient extent. Please use a modern standard browser (Internet Explorer version 9 or higher, Mozilla Firefox, Google Chrome). Many Thanks.
Hide this notification
Sorry, this page is only available in German
Hide this notification